Chat with us, powered by LiveChat

The Bus Center Is Your Exclusive LifeWay Bus Dealer

We’re proud to be LifeWay’s exclusively endorsed bus dealer! We work with churches on a regular basis and we understand the transportation wants and needs of churches. We keep over 200 buses in stock at all times that are equipped specifically for churches. You won’t have to wait months for your bus to be built – we have it right here on our lot, ready to go! Whether you’re looking for a new or used bus, a small non-CDL bus or large bus, we can help you find just what you are looking for. Click here to learn more about our relationship with LifeWay.  You may be wondering how you’re going to choose a bus for your congregation with almost 200 options. Not to worry! Our sales specialists are here to help you. We recommend the following buses below in the small, medium, and large categories for churches. 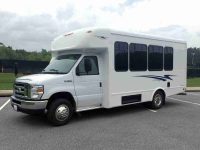 High school athletics, debate team, field trips, the list goes on and on! If you’re looking for a way to get children of any age to and from events, a Multi-Function School Activity Bus (MFSAB) is the perfect choice. MFSAB buses are packed with safety features that give you a peace of mind when transporting children.

All of our MFSAB buses that we offer come standard with:

Love the Bus was founded in 2007 by the American School Bus Council as a way to recognize and show appreciation for America’s school bus drivers. Each year Transportation South hosts the annual Love The Bus event where we honor our School Bus Drivers in the state of Alabama.

This year, approximately 30 school bus drivers were nominated statewide. Each school system in Alabama nominated at least one driver, and the larger systems nominating more. These drivers are voted on by the students, parents, and teachers that work with them day in and day out.

We were honored to give the title of 2016 Bus Driver of the Year to Rhonda Holman, a veteran driver from the Hoover City Schools system. Holman goes above and beyond for the children that ride her bus. Ice cream trucks, Easter egg hunts, pizza parties, and pumpkin patches are just a few of treats that her children experience during the year. Holman has been a driver for over [...] 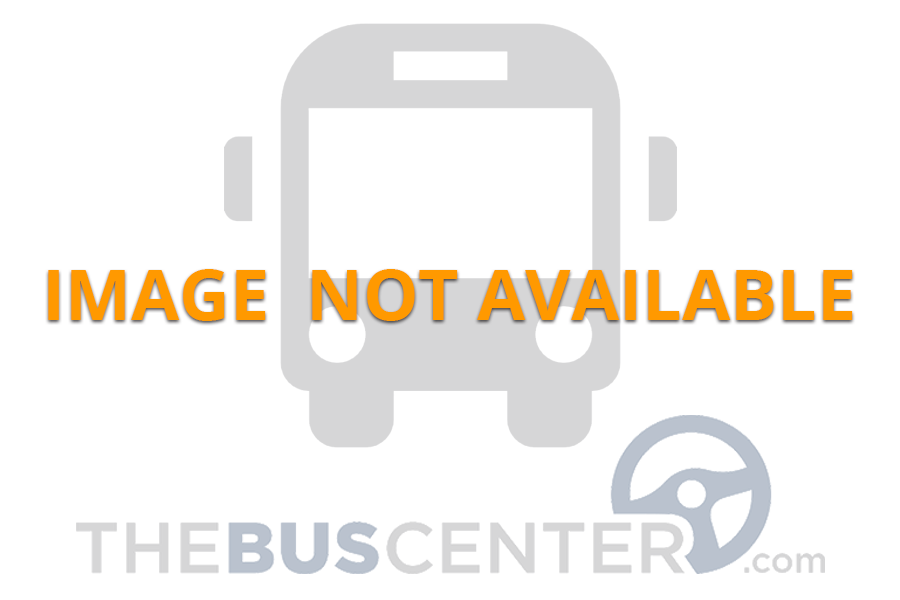 The Bus Center - Atlanta is moving to a new location as ... 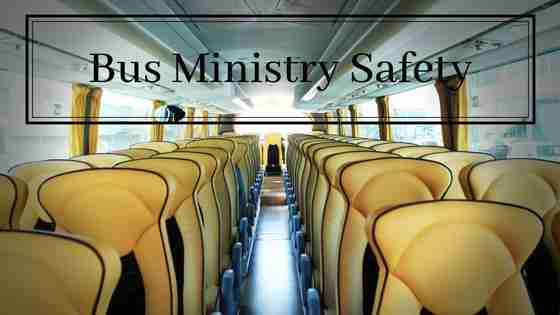 Developing a Safe and Fun Program for Your Bus Ministry

A bus ministry can be fun and rewardi ... 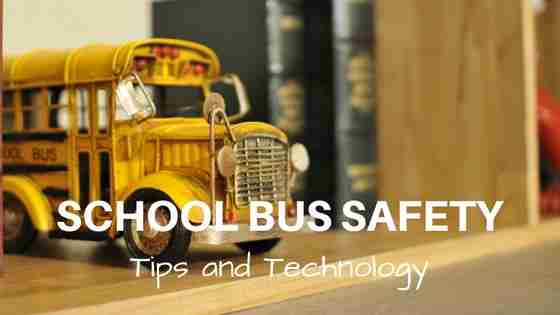 While a school bus is a safer ride for a ch ...